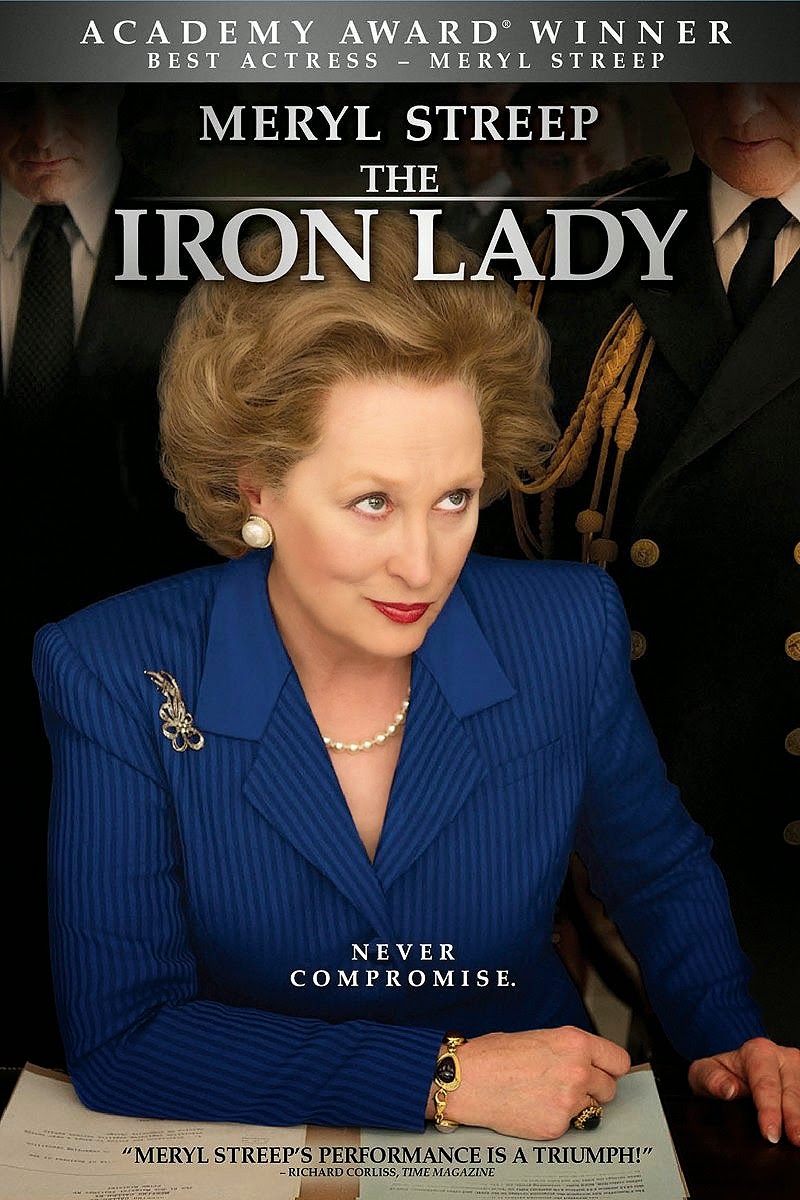 The Iron Lady is a 2011 British semi-biographical film based on the life of Margaret Thatcher (1925--2013), the longest-serving Prime Minister of the United Kingdom (1979--1990) of the 20th century.[4] The film was directed by Phyllida Lloyd. Thatcher is portrayed primarily by Meryl Streep, but also, in her formative and early political years, by Alexandra Roach. Thatcher's husband, Denis Thatcher, is portrayed by Jim Broadbent, and Thatcher's longest-serving cabinet member and eventual deputy, Geoffrey Howe, is portrayed by Anthony Head.[6]While the film was met with mixed reviews, Streep's performance was widely acclaimed, and considered to be
one of the finest of her career. She received her 17th Academy Award nomination and ultimately the Academy Award for Best Actress for her portrayal of Thatcher across four decades. She also earned her third Golden Globe Award for Best Actress -- Motion Picture Drama (eighth overall), and her second BAFTA Award for Best Actress in a Leading Role. 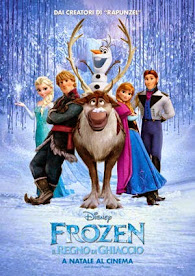